Acupuncture in the village of Homer

Why You Should Choose Acupuncture to Treat Fibromyalgia 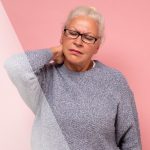 According to the National Fibromyalgia Association, fibromyalgia is one of the most chronic pain conditions. They say, “the disorder affects an estimated 10 million people in the U.S. and an estimated 3%-6% of the world population. While it is most prevalent in women (75%-90% of people who have fibromyalgia are women), it also occurs in men and children 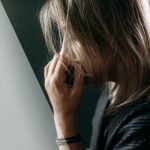 While commonly connected to those who have served in the military, post-traumatic stress disorder or PTSD, can impact anyone who has suffered from violence or emotional trauma. The National Institute of Mental Health defines PTSD this way, “Post-traumatic stress disorder (PTSD) can develop after exposure to a potentially traumatic event that is beyond a typical stressor.” According to

Acupuncture for Chronic Back Pain 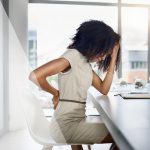 A Harris Poll released earlier this year found that approximately three out of ten U.S. adults currently suffer from chronic low back pain. To put it another way, that’s an estimated 72.3 million people! Common treatments usually include prescription medications which bring their own complications and side effects into the picture. If you are looking for a drug-free